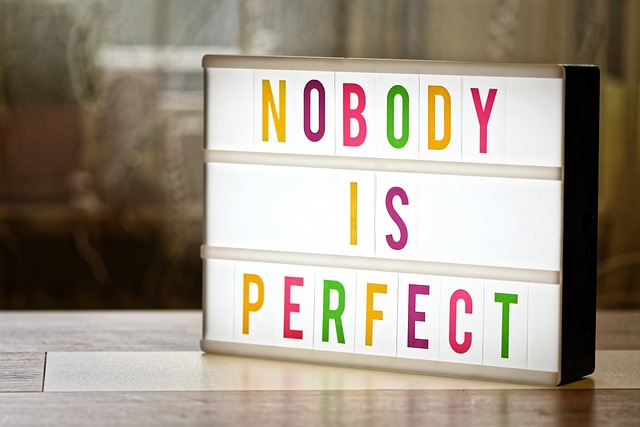 Our (my wife and co-coach, Megan and I) baby Leo is a normal 10-week-old infant in most respects. He mostly poops and sits there, like a houseplant that is gradually gaining sentience. But there is one place where he is exceptional: rolling over.

Starting at 2 weeks, Leo would roll over from his stomach to his back. He might have a lower IQ than a dog for the next two-ish years, but when it came to rolling over, he was LeBron James mixed with Albert Einstein. By two months, he would roll over 10 times consecutively, like he was really nailing 1/3 of the directions for extinguishing a fire on his pants. We always hear about prodigies in chess or calculus, which implies that there are also prodigies in less useful things like Yahtzee or listening to podcasts on 3x speed. Leo fell into that second group.

Last week, though, his powers vanished. After his shots, he lost the ability to even try to roll over. We expected 24-48 hours of fatigue, but this was worse than fatigue: we couldn’t post any Instagram stories of his exploits for almost a week. The horror! He’s back to rolling over now, not quite where he was, but getting there. Even LeBron sprains his ankle. And I think there’s a fascinating lesson there about physiology research.

For human participants in research studies, the brain plays a massive role in influencing results. The placebo effect is often around 2%  across study interventions. Mental strategies can change performance up to five to 10% depending on the protocol. Whenever behavior and/or performance are measured, we’re panning for gold in a flowing stream of psychology.

That’s why I love studies on mice as a first step for establishing some mechanistic explanation for novel physiological variables before following up on human subjects. Mice are not changing their performance based on some bad dreams they had the night before. It’s similar to what happened with Leo. An adult who got a few shots would probably say they feel normal a few days later, while Leo was dragging ass in the only performance metric we have–his world-class rolling-over ability. Basically, a baby is a lot like a mouse, except at the end of the experiment, it is recommended that you don’t cut the baby open for more answers.