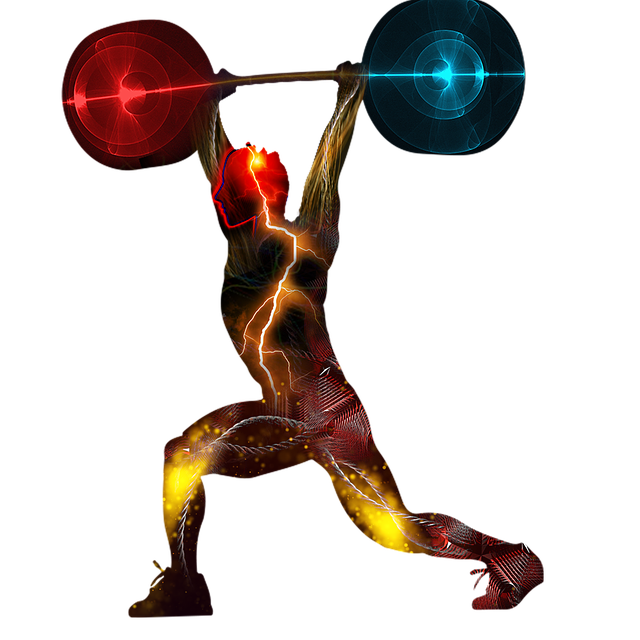 Metabolic syndrome represents the presence of three or more of the following cluster of conditions in a person: central obesity, hypertension, dyslipidemia, and impaired fasting glucose, which is associated with increased mortality and the development of chronic illnesses such as cardio-cerebrovascular disease and type 2 diabetes.1,2 Although the pathogenic mechanism of metabolic syndrome is unclear, central obesity and insulin resistance are considered to be its major causes.3

Health behavior modification is essential in controlling risk factors for individuals with metabolic syndrome.4 Smoking, which is one of the main risk factors of metabolic syndrome, increases insulin resistance,5 elevates triglyceride levels by affecting lipid metabolism,6,7 and increases central obesity by altering the fat distribution even when the body mass index of the individual remains consistent.8 Smoking hinders the quality of life and affects disease processes and the treatment of chronic illnesses including metabolic syndrome, diabetes, and cardiovascular and inflammatory diseases.9 For current smokers, life expectancy is at least 10 years shorter compared with non-smokers. Smoking cessation before the age of 40 reduces the risk of premature death from the smoking-induced disease by nearly 90%,10 which indicates that smoking can be a major preventable risk factor of cardiovascular diseases. Globally, cardiovascular disease is the leading cause of death.11 In line with that, heart disease has occupied second place among the top 10 primary causes of death in South Korea.12 Despite the active efforts of the government public health sector, the smoking rate among Korean adults in 2018 was 22.4%,13 which was higher than those in the United States and Japan.14

Quitting smoking could be beneficial for individuals with diabetes or cardiovascular disease, yet less than 50% of the smokers in this population have been reported to have successfully ceased smoking.15 Cognitive motivational factors have been indicated to play key roles in individuals with metabolic syndrome performing various health behaviors, which could encourage individuals to progress from the preparatory stage to the action or maintenance stage of behavioral change.16 However, that study found that smoking-related behaviors were not sufficiently explained by cognitive motivational factors, possibly due to the addictive nature of smoking.17 More research is needed to conclusively identify the factors influencing the performance of specific health behaviors.

Individual motivation is a pivotal factor for changing health behaviors in individuals.18 According to social cognitive theory, the behavior of an individual is determined by their ability, internal and external reinforcement, self-efficacy, and the interactions of various cognitive factors such as perceived benefits and barriers.19 There is also contention about positive or negative emotions affecting health behaviors, which are integrated and reflected when implementing behaviors.20 While cognitive and emotional processes precede the actual performing of specific health behaviors by an individual, the transtheoretical model addresses behavioral …….